Basketball is not all about jumping, tossing the ball from one person to another, or making the perfect swish, but it’s about statistics and teamwork.

A person who has never played basketball or watched it may have trouble understanding these terms, but they are simple basketball math. By statistics, we mean the player who makes the most shots in the game gets the most awards, but there is a lot more to the game than shooting balls through the basket.

One of the hallmarks of an excellent player is that he will do exceptionally well in several categories. There’s a slight chance of him making a triple-double.

A Triple-Double: What Is It?

As we’ve already used these terms in the above paragraphs; points, steals, assists, shot blocks, and rebounds. Each of these terms represents the positive statistics in a basketball game.

A triple-double happens when a player shoots double figures in any of the above-said categories during a game.

When Does a Triple-Double Occur?

Unfortunately, triple-doubles are not something you see every day in a basketball game. Even for a professional player, it is rare to happen. It is difficult for a player to score doubles in three different categories. A category to achieve a triple-double in a game looks like this:

However, the majority of triple-doubles include rebounds, assists, and points, but it can also happen with steals and blocks. If anyone of the three categories is achieved, a triple-double is bound to happen. Additionally, it is a significant turning point in a basketball player’s career.

Can a Turnover be Counted As a Triple-Double?

Let’s make this section as short as possible. Turnovers do not count as triple-doubles. If a player aims for double figures turnovers and in other categories like rebounds and points, it would be wrong to reward them with double-triples.

The credit goes to the all-time NBA players, Larry Bird and Magic Johnson, who single-handedly became the best NBA players with the most skill and talent. Additionally, they were the players who could change the course of basketball.

Larry Bird and Magic Johnson gave birth to triple-doubles with their mesmerizing moves and swishes. Simultaneously, a few sources claim that the office of the Public Relations of Los Angeles Lakers invented the term.

At the same time, some say it was the experts of the Philadelphia 76ers. Regardless of who came up with it and who flourished it, the 80s marks the advent of triple-doubles.

Somehow, triple-doubles did occur before the 80s. Still, no one could keep track of them or record them for spreading recognition and awareness.

In addition to this, blocked shots and steals were not recorded at the beginning of basketball. Still, sources claim that Wilt Chamberlain was such a fantastic athlete that he could make triple-doubles in his sleep.

Furthermore, the early 60s and 70s were the winning years for Oscar Robertson, as he was the king of triple-doubles. He scored triple-doubles with 7.5 rebounds, 9.5 assists, and 25.7 points each game. According to an estimate, he tallied 181 triple-doubles in this entire basketball career, which remains a world-class record.

Later on, Ice Cube fired triple-doubles in the 90s. He mentioned his glorifying moments in his famous song “It Was a Good Day” by quoting the line “messed around and got a triple-double.”

Unfortunately, triple-doubles rates decreased in the 90s when Larry Bird and Magic Johnson retired from basketball. After these two, Jason Kidd, David Robinson, Grant Hill, and Charles Barkley became the top-best triple-double makers on the basketball court. Grant Hill was the most mesmerizing player, as he scored 10 in one year and 13 in the other.

Regarding the millennium players, Jason Kidd carried on the legacy of best triple-doubles in 2009 while leading the team for 7/10 years.

Additionally, his total number of triple-doubles became 18 in 2016, and then 42 in 2017. But overall, Oscar Roberston is the only basketball player who averaged triple-doubles for a full season.

Let’s rank these players from best to least-best to score triple-doubles:

You must know that LeBron James and Russell Westbrook are still fresh in the game, so their number of dunks will increase.

Exciting Facts about a Triple-Double 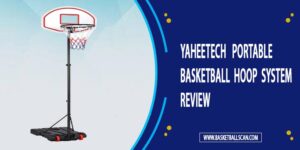 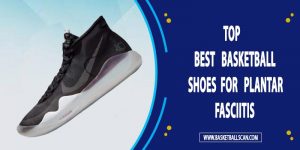 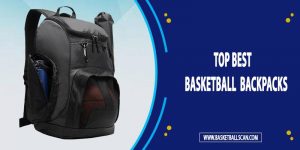 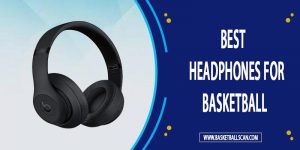 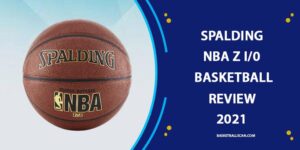 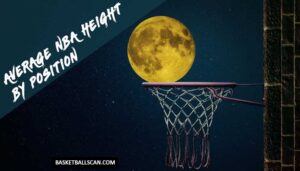 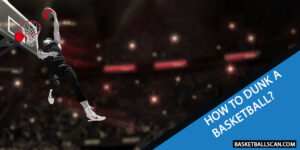 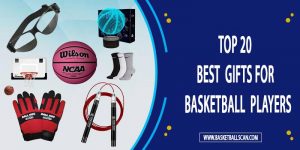 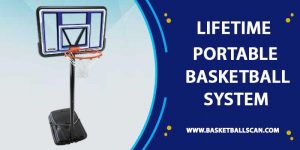 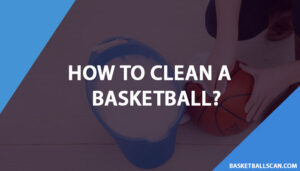